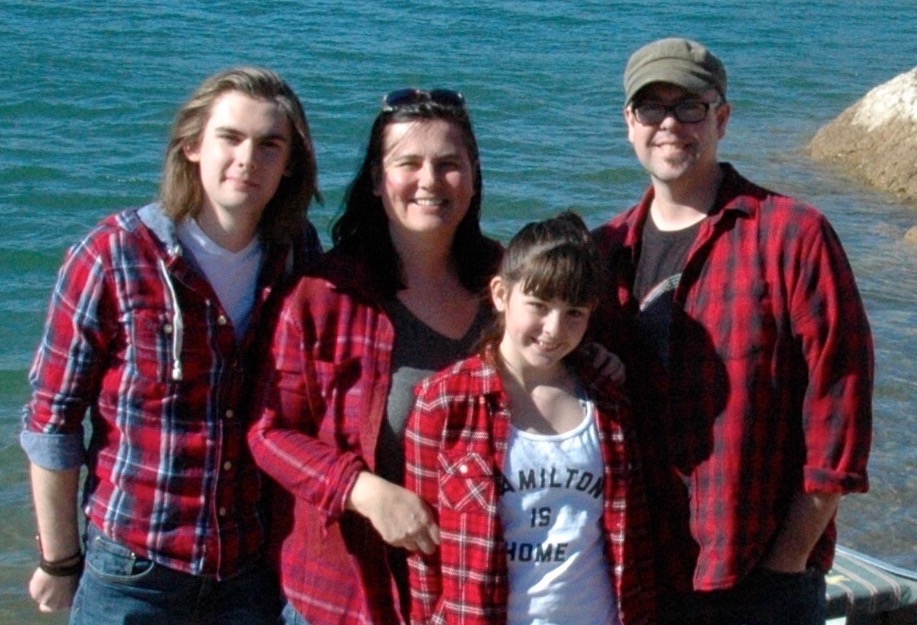 The McGibbon family serves a community not far from the place they call home. Jason grew up in Oakville, Ontario, and now he and his family minister to a network of church plants in the Greater Toronto area, The Hamilton Fellowships. Although Jason did not grow up in church, he became very involved in The Sanctuary Church as a young adult. It was in that community of believers that he and his wife, Kimberley, began to feel called to do something different. As they prayed about where God was leading them, they started to learn about the need for more churches across Toronto.

The McGibbons joined a group from The Sanctuary Church to start a new church plant in Milton. This church was thriving and they were happy to be part of this growing ministry. However, their son was receiving medical treatments at a hospital in Hamilton and they found themselves spending more and more time with the people in the Hamilton community. They began to feel burdened for these people, and five years ago they started a house church, Hamilton Fellowship.

Jason’s heart is in training leaders for the next generation of churches. He is working with other church planters in the area to start a network of church plants. He serves as a church planting coach and is the regional ministry leader for the Canadian National Baptist Convention.

Jason’s vision for Hamilton Fellowship and the other churches in the area is to identify those who are lost, invest in building relationships with them, invite them to a small group or service, and increase by making disciples. “One of the things we learned right from the beginning was the value of being active in the community and serving the community,” Jason said.

There are many misconceptions about Christianity among the people Jason works with. “It’s a culture that has intentionally stepped away from the church,” Jason said. One of the greatest challenges is that many people have not heard the true Gospel.

Jason hopes the network of churches can become more established in the years to come. They hope to have a central building by the Fall of 2017 to act as an administrative resource to the churches in the network. Their vision is that over the next three years they would be able to reach more lost people by having four established churches in the Hamilton area.

To learn more about the life and ministry of the McGibbon family, check out Kimberley’s story HERE!